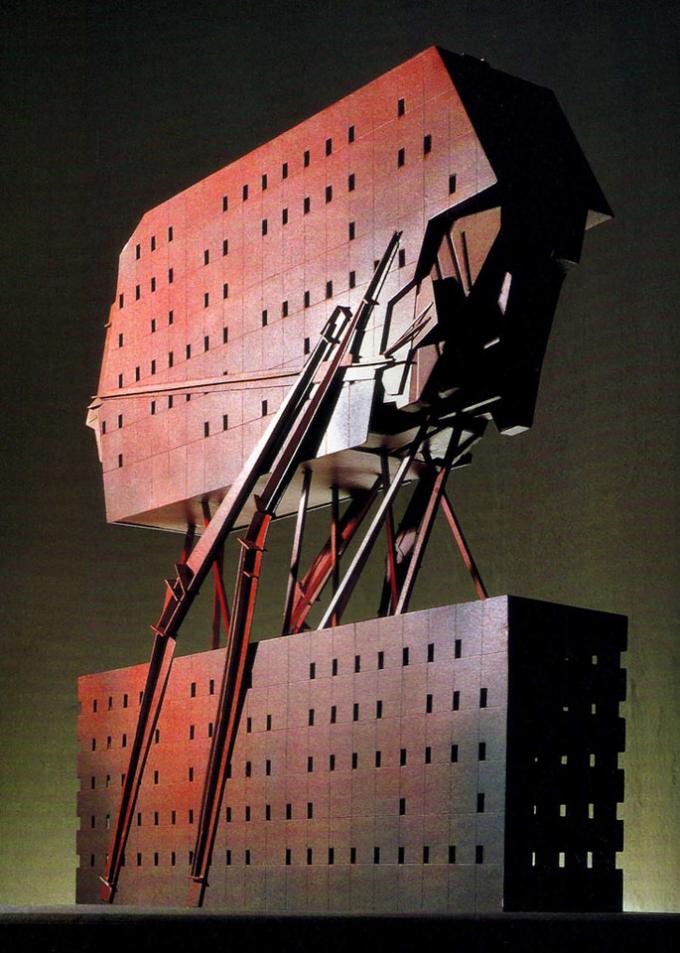 Collective intelligence is based on the concept of “swarm logic” where the resolutions and decisions made by individuals are produced from their relationships with others without knowing the outcome or consequences of their actions on a global scale.
Steve Johnson in his book “Emergence” explained through the analysis of an ant colony, the importance of the actions of individuals and their effects at different scales through various examples: he shows how ants seeking the shortest route to stock food, how to prioritise resources to food access taking into account the distance and the easiest access, or how to change their tasks according to the external conditions of their individual activities.

Thus, a community in which none of the ants is responsible for the overall operation of the colony, there is an amazing connection to the system and organisation, in both levels: micro and macro.

One of the key terms to understand the “swarm logic” is “local” because everything starts from the individual to the local activity, but is a local scale which can not take place without the participation of others or the interaction with others. How incredible and amazing it is that none of them have the slightest idea of ​​the effect generated by their actions on the macro scale, since, as the author says, these ants have not the general overview; the bird-eye view concept. These individuals pay attention to their neighbours rather than wait for orders from above which generates an Emergent Behaviour.

The “pay attention” behaviour is related to the signs, those signs in the case of ants are “chemical signals” a group of signs that make maybe are no more than a dozen but made their communication a very effective structure, since a single individual can not assess their own efficiency because they are unable to see the whole as it is because is a perceptual and conceptual impossibility for them.

This phenomenon of “local” and their relationships with others, make the concepts of Deleuze’s rhizome as a “horizontal” system, in which relations between objects, stable and resilient qualities of the systems, and processing qualities, leads to the concept of emergence, where systems are generated and regenerated without specificity of the elements, it is more a result of single efforts, coordinated, changing and changeable in which, without the interaction of individuals by including almost no communication, overall development occurs. It is, in a way what Negroponte described achieving the sequence of an event, a manifestation and the representation.

Steve Johnson moves to what happens in the cities, the streets and the relationships between its inhabitants, so the strength of the city’s skyline depends on the kind and the number of the sidewalks. The way they manage data and how its succeed. He says that cities should not be defined by its skyline but by what happens in the ground floor, the street level, which is what really defines a city.

Marc Augé talks about the “non-place” as anything where we do not relate to each other, like in the example of the Steven Johnson’s friend, when he drives from some point of the city and he cross in front of a slum and he believes they are part of the city, in the same way how we connect from one point to another within the cities, but nothing happens in this between sometimes… there is only from a watcher’s point of view reflection but nothing else and we think we’ve been there, without having been… It would be like arriving at Charles de Gaulle and connect for 8 hours and then pretend to say we were in Paris.

If the street is a place and the road is a non-place, and the place is where the interactions of individuals that generate an emergence occur, what is the relationship of the thousands of individuals who inevitably also go through non-places like this, but they are also part of the emergence system? Is there then a temporary emergence within which we can be part of it and sometimes not? Or is there no non-place as such, and the importance of the highway and the like, are a fundamental part of the “places” and their conformation and thus, the strength of the skyline not only depends on the kind and number of sidewalks, but also the kind and number of elements as defined by Auge Non -places?